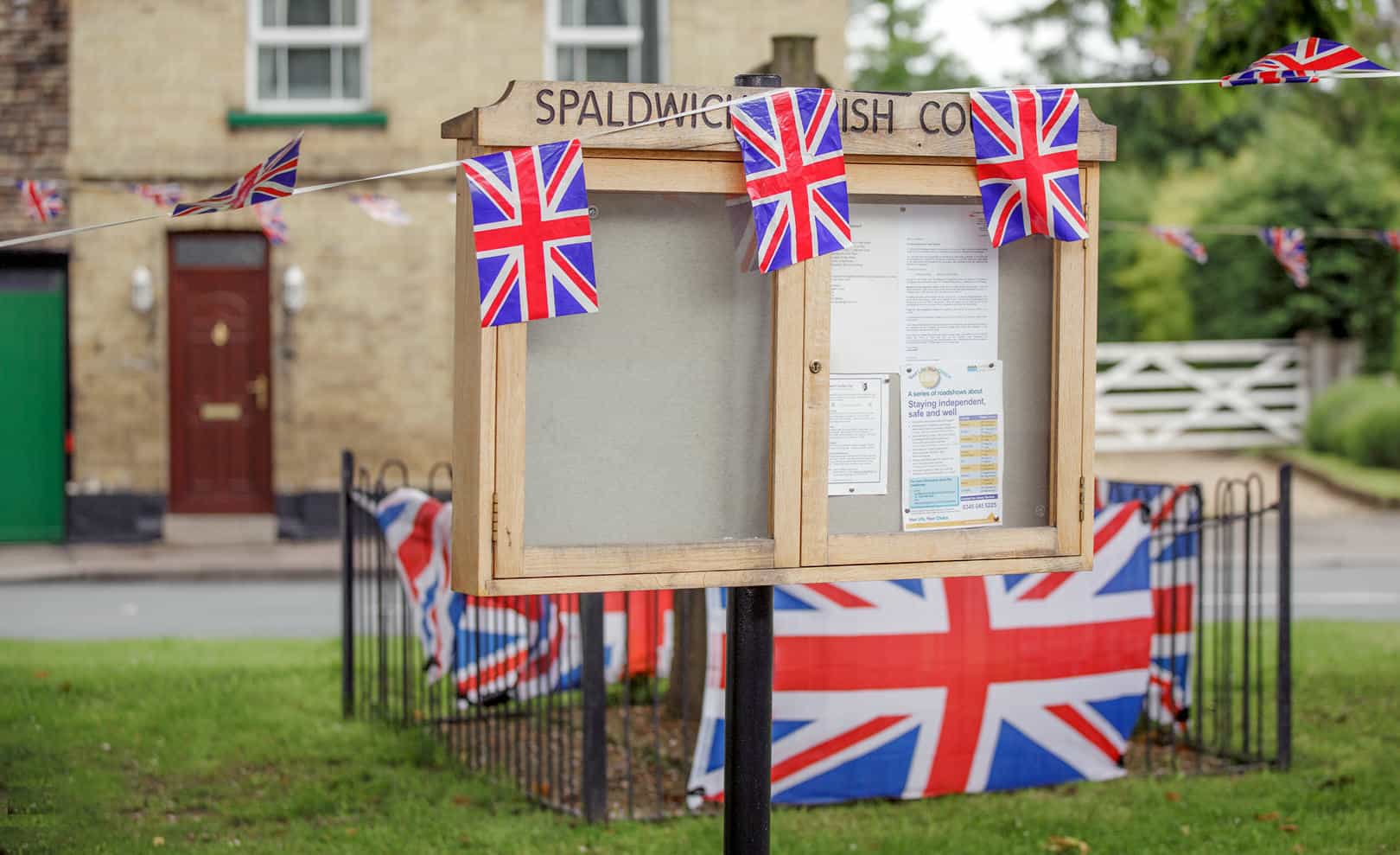 Two meetings associated with the Spaldwick Parish Council were held in May 2014, and the minutes are now available by clicking on the following links.

The Annual Parish Meeting was held at 8pm on Thursday 8th May. Councillor Plummer gave his Annual Report. He wished to record the appreciation of the Parish Council of all the voluntary groups and individuals who have contributed so fully to making ours a friendly and vibrant community. He mentioned the wealth of village activities taking placing during the year, including the very successful Fete, scarecrow competition, Christmas carols, and the celebrations for Burns Night and St George’s Day. Bernard Plummer gave special thanks to the “hard working” Social Group, and welcomed the “progress being made” by the Escape Group for the youth of the village and by the Gardening Club. He also thanked The George and the Spaldwick Shop for their wholehearted support and contributions throughout the year.

Reports were given on: