Spaldwick Parish Council recommended that the development of dwellings on Thrapston Road, adjacent to Pound Close, be named Chandlers – to commemorate the untimely deaths of two brothers from Spaldwick, who gave their lives during the First World War 1914-1918. The proposal was put forward by Cllr Richard Johnson, who ultimately paid for the sign to be put up.

Arthur Robert Chandler, a Corporal in the 1st Battalion Bedfordshire Regiment, died on 16th March 1915, aged 25. He had a wife and two young children.

Percy William Chandler, a Company Sergeant Major in the 2nd Battalion Bedfordshire Regiment, died of wounds to the head on 28th June 1916, aged 31. He had a wife and one child.

Arthur and Percy were the sons of William and Jane Chandler.

For more information about the Chandler brothers (and others who gave their lives in war), please read the following document produced by Stuart Dixon:

In it, Stuart includes comments from Miss Davis, late resident of The Manor in Spaldwick. Writing about the death of Arthur, Miss Davis said, “I knew his parents well and I remember his widow and two beautiful little boys so well brought up and cared for.” 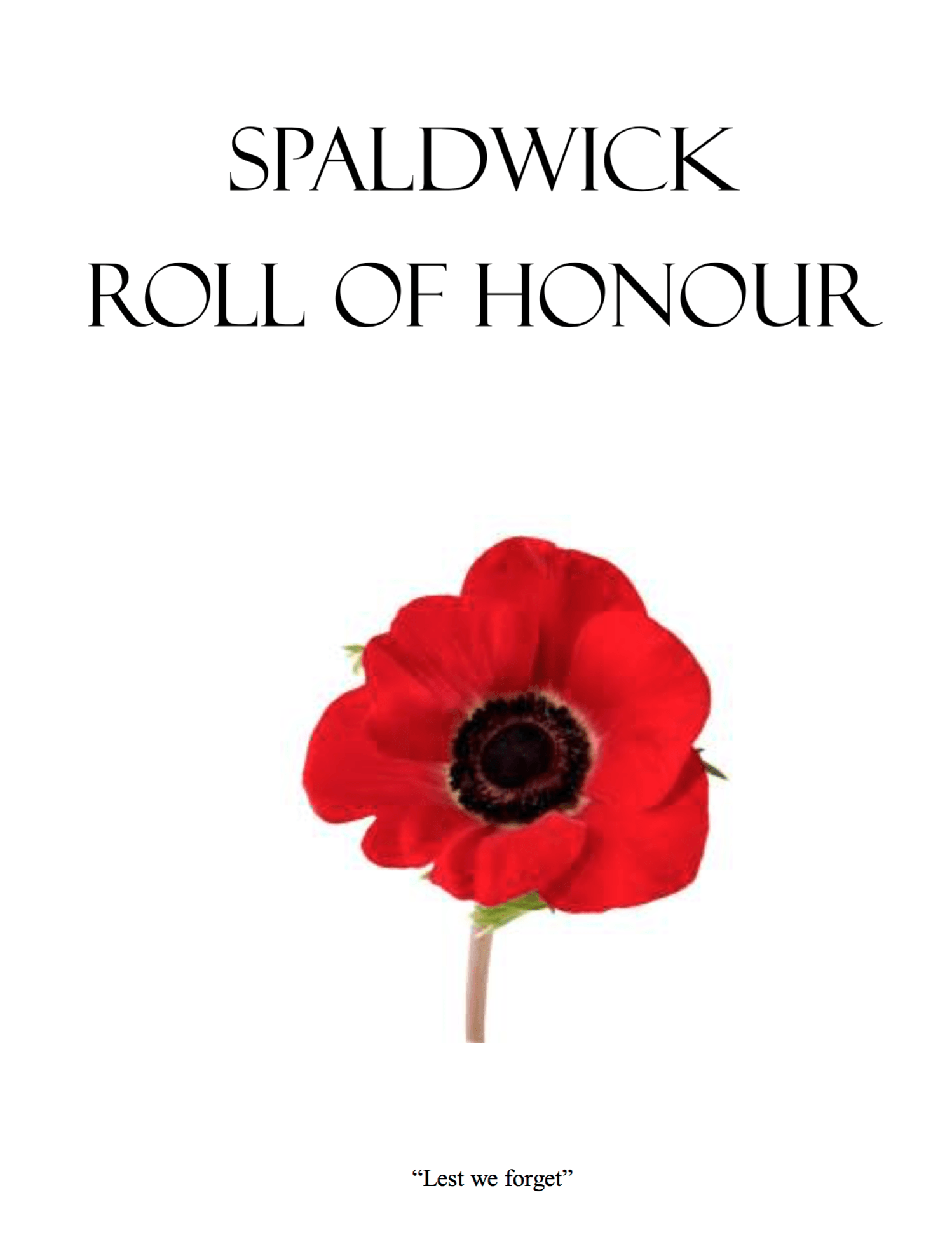