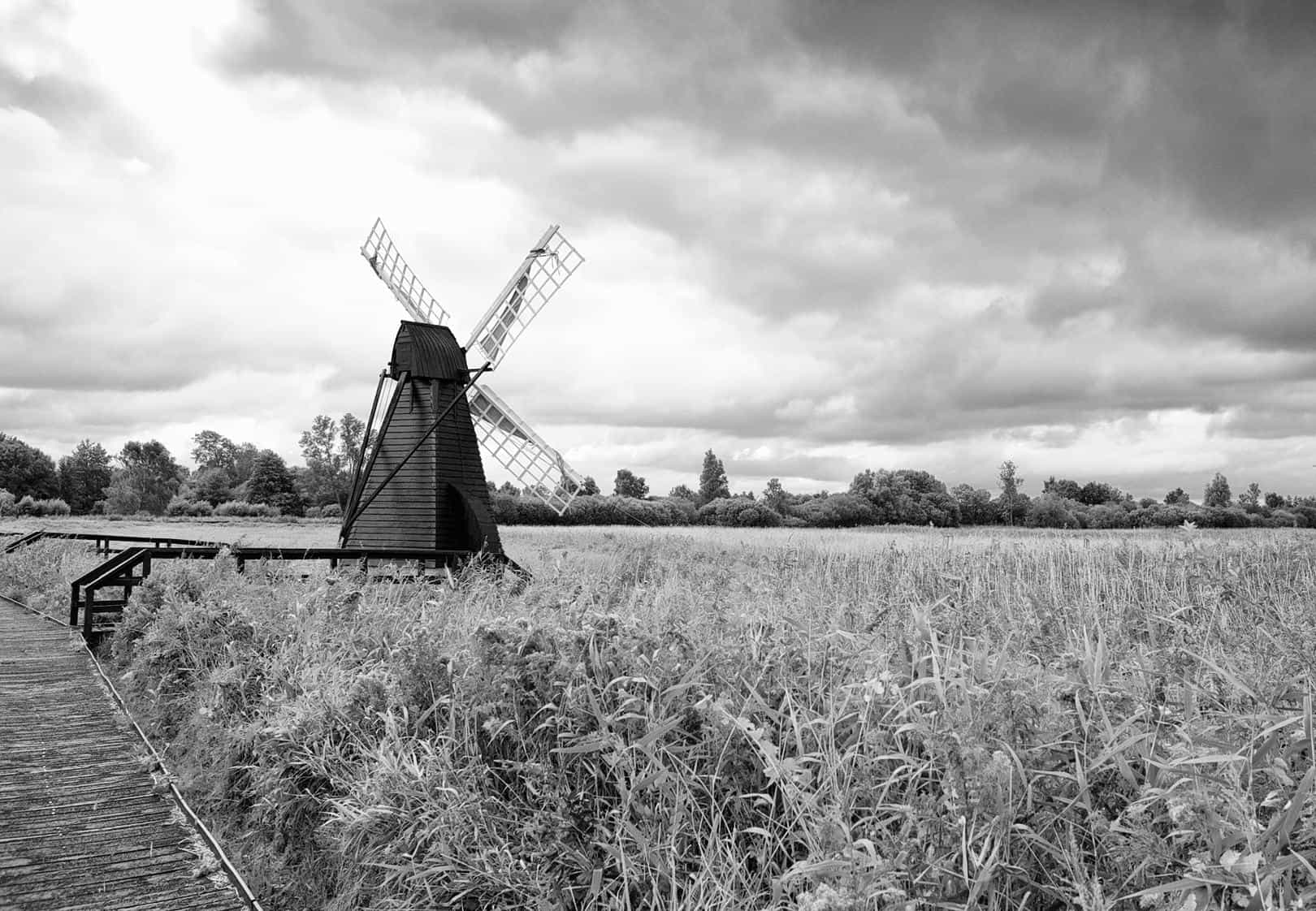 Wicken Fen Nature Reserve is situated 38 miles east from Spaldwick, and the journey time by car is about 50 minutes.

The Fen is categorised as a National Nature Reserve, a Site of Special Scientific Interest, a Special Area of Conservation (a European designation) and a RAMSAR site (international wetland designation).

For more information about Wicken Fen, please view the Wicken Fen website by clicking on the link below:

You may be interested in visiting our other featured locations. Click on the links below for more information:

The photo above was taken by Mark Heath and permission has been granted for its display by the National Trust.